On Thursday, June 6, 2019, Petrocelli Financial Services Founder Bob Petrocelli visited the Dayspring Community Center to present Westhab with $100,000 for its ambitious project to renovate a grand but dilapidated church building in the Nodine Hill neighborhood of Yonkers into a state-of-the-art community center. According to Westhab President and CEO Rich Nightingale, “From the first time he saw the property, Bob understood what Westhab was trying to accomplish and how Dayspring will transform the community. He believes in the impact of our work and the way Westhab Builds Communities and Changes Lives.”

Petrocelli has a long history with Westhab, having seen its work firsthand more than 20 years ago when he visited the since-closed Westhab Family Center while serving on the board of Helping Hands for the Hungry and Homeless. He remembers being impressed by how well the shelter for homeless families was run. Shortly after the visit, Petrocelli became the insurance broker for Westhab, reorganizing the employee benefit plans and positioning Westhab better for the future (and saving Westhab a decent amount of money in the process.) His favorable impression of Westhab continued to grow, and he remembers being especially inspired by former president Bob Miller’s value system and “how pure of heart he was.” Petrocelli joined the Westhab Board of Directors in 2011, and he has served as First Vice Chairman since 2015.

According to Westhab Board Chair Jesse Krasnow, “Bob brings endless energy to our Board and a deep commitment to Westhab’s mission. He is an amazing ambassador for the organization and a champion for our cause.” When Petrocelli was asked about the origin of his evident philanthropic spirit, he quoted an old saying: “A father is the book that his son reads every day.” In other words, he learned by watching his dad, who, according to Petrocelli, did not have much money but volunteered regularly with the Boy Scouts of America, Little League Baseball, and the Knights of Columbus. It is no surprise then that Petrocelli’s son, Christopher, is also involved with Westhab as an active member of the Impact Council, a group of young professionals who promote Westhab’s mission through fundraising and volunteer efforts. According to Petrocelli, Chris “sees me donating a lot of my time, treasure, and talent to Westhab, and he does the same thing.”

Petrocelli is an Iona Prep graduate who has a Bachelor of Business Administration from the University of South Carolina. After graduation, Petrocelli worked briefly for Hunt-Wesson Foods—but his career began in earnest when his life-long friend Jules del Vecchio, who was a manager at New York Life, convinced him to join the company as an agent. Del Vecchio promised Petrocelli that, with New York Life, he would have a career, not just a job. Forty years later, having built his own very successful business from the ground up, Petrocelli adds, “he was right.”

Petrocelli’s business success has fueled his philanthropy, which eventually led him to Dayspring. He chose to focus on Dayspring because, he says, “When Dayspring is up and running, it is going to be a total game changer for the City of Yonkers.” He adds, “This is the time for Dayspring.”

According to Petrocelli, the biggest challenge is going to be making sure that Dayspring gets fully funded and operational, but he has no doubt that Westhab’s President and CEO, Rich Nightingale, can get the job done. “Rich is perfect for this chapter of Westhab’s story. He is young and energetic, and he bleeds Westhab green.” Petrocelli added, “I know from being involved with people at the very top of the organization, that in every company—whether its Disney or IBM or Westhab—the values flow from the top down. And from the inside of the company out to the public. And clearly, the people at the top at Westhab have a great vision and they are ‘walking the walk.’” 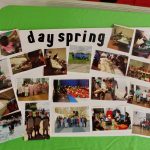 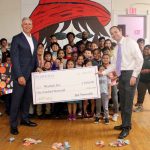 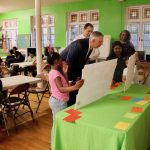 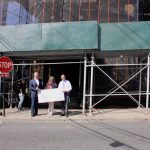 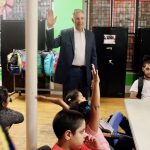 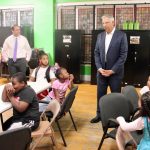 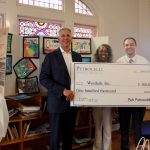 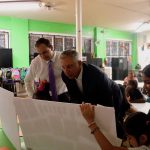 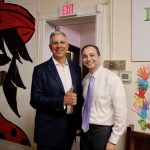 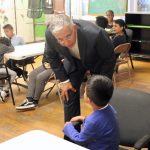 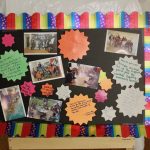 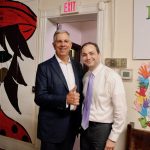 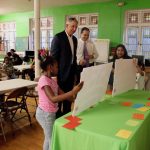 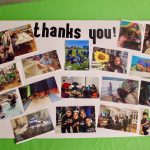 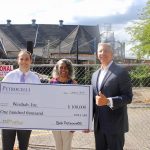 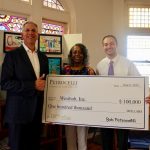 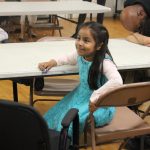 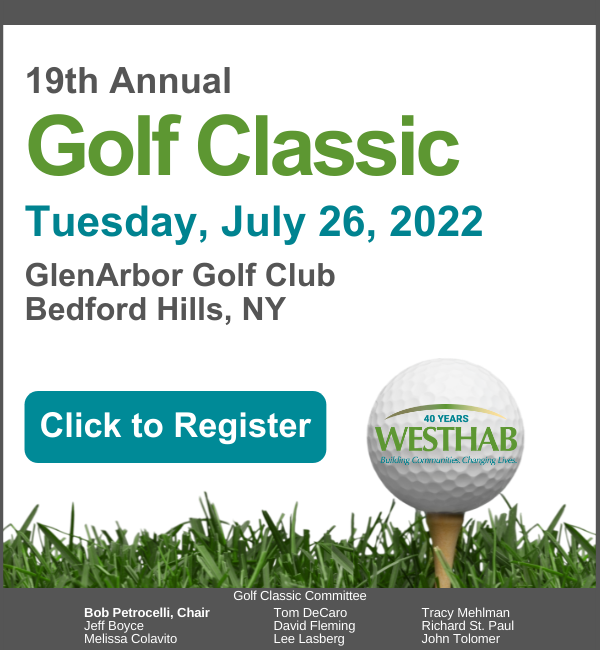